First Son Alex Claremont-Diaz is the closest thing to a prince this side of the Atlantic. With his intrepid sister and the Veep’s genius granddaughter, they’re the White House Trio, a beautiful millennial marketing strategy for his mother, President Ellen Claremont. International socialite duties do have downsides—namely, when photos of a confrontation with his longtime nemesis Prince Henry at a royal wedding leak to the tabloids and threaten American/British relations.

The plan for damage control: staging a fake friendship between the First Son and the Prince. Alex is busy enough handling his mother’s bloodthirsty opponents and his own political ambitions without an uptight royal slowing him down. But beneath Henry’s Prince Charming veneer, there’s a soft-hearted eccentric with a dry sense of humor and more than one ghost haunting him.

As President Claremont kicks off her reelection bid, Alex finds himself hurtling into a secret relationship with Henry that could derail the campaign and upend two nations. And Henry throws everything into question for Alex, an impulsive, charming guy who thought he knew everything: What is worth the sacrifice? How do you do all the good you can do? And, most importantly, how will history remember you?”

After seeing and hearing all the hype on twitter around this book I couldn’t wait to read it.

It is an LGBTQ romantic comedy, where the protagonists are a biracial and bisexual first son of the United States and a gay prince of England. In many respects it is a lovely romance, happy, funny, and feel good novel.

The book portrays the difficulties their respective positions in life place them as they discover their feelings for each other and embark on a relationship together. Alex, being the son of the first female US president during an election campaign and Henry as an English prince in the line of succession. They fear the reaction from both their families and the public.

The plot focuses on how this relationship is history in the making, for both countries, as well as the support from the LGBTQ community and allies. I can’t help but to wonder and hope that if this were to happen in real life this would be the reaction they’d get.

The story touches on the fact that Alex is half Mexican and this is still an issue within America’s voting population. There are many wonderful supporting characters, including other gay, pansexual and trans characters. My favourite character has to be Zahra, taking no crap, always supportive, always problem-solving and having her own secrets!

As a British reader I did have a few problems and a mini-meltdown whilst I was reading!

I found the first 250 or so pages SO hard to get through. So much about how the British royal family works was just wrong. I reallllyyy had to try and suspend my disbelief. I couldn’t quite “get” some of the American political and voting references and found myself skimming over some passages.

But my mini-meltdown on goodreads was due to Henry being referred to as The Prince of Wales in the blurb, that title is for the (male) heir apparent which Henry is not, his mother Catherine is the heir apparent and even then when she becomes Queen his elder brother Philip will become the heir apparent and potentially become the Prince of Wales (if his mother decides to bestow the title upon him). Then Henry is referred to several times as “the Prince of England”, is he not A prince rather than THE prince? Perhaps that is just me but it felt so wrong seeing him referred to as that. We know there is at least one other prince of England, his brother Philip. But there would theoretically be cousins and uncles who would also be princes of England, so to keep seeing him being called “the prince of England” sounded as though he is the only one, when he is not.

I did enjoy the plot, the romance building, the camaraderie with their friends. However, it didn’t give me the WOW I was expecting given the hype online. Therefore I rate RWRB 3.5/5. 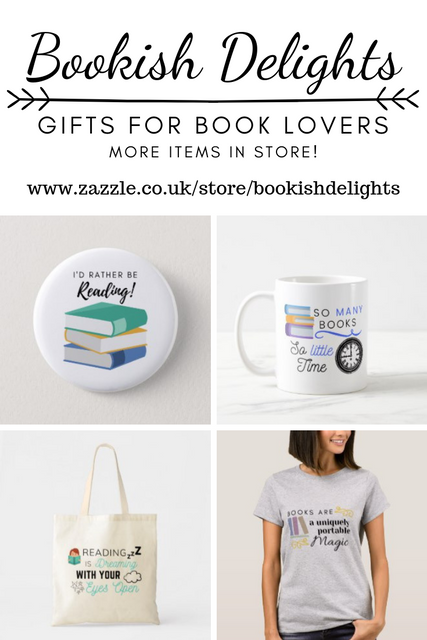